Houses of Parliament and Government Campus

In addition to this, 1000 trees were planted on site (National Heroes Park) in keeping with the government’s thrust of planting 3 million trees in 3 years.

This project is to be completed in 2023.

The UDC will develop a plan for the creation of a Government Oval, to be located at National Heroes Circle. The Campus is to be a major civic and recreational area. It will feature a redeveloped National Heroes Park, a new parliament building in the park, and buildings around the park to house the various ministries and government agencies.

This project is currently in the planning and feasibility stage. 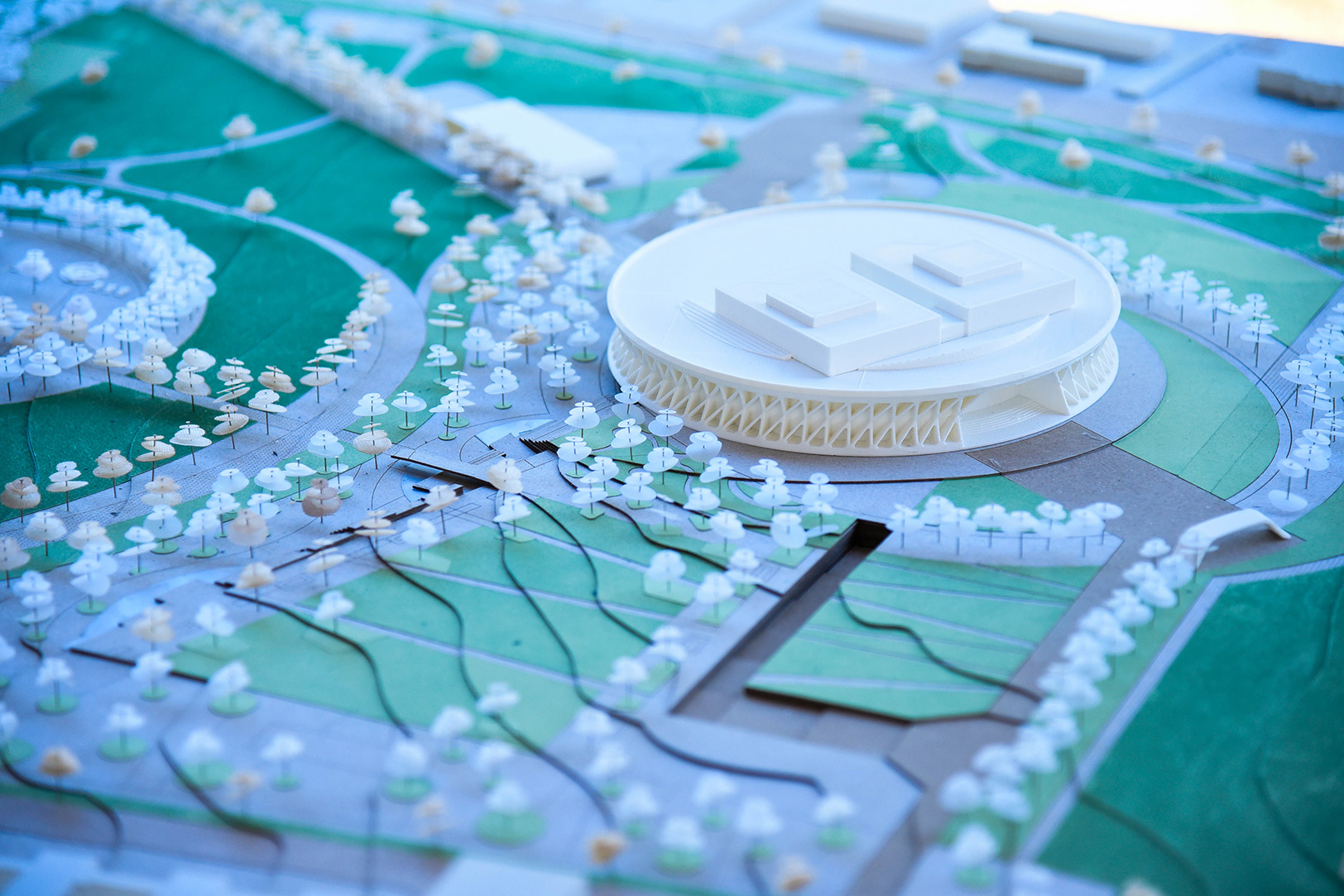