The Runaway Bay Water Company
Limited (RBWC) although incorporated on January 17, 1968, started operations
from 1957 from a Well in southern Cardiff Hall, Runaway Bay, St. Ann, to
provide potable water for the developers of the Cardiff Hall Estate, into a
high end residential community and the Jamaica Hotel (now Jewel Runaway Bay)
and the Golf Course.

Over the years the Company and
the development changed various owners. In 1977, the Government of Jamaica
(GOJ) turned over ownership to the Urban Development Corporation (UDC) along
with the Hotel, Golf Course and unsold lands in Cardiff Hall because the GOJ
guaranteed the loan for the development and they defaulted. The Hotel and most
of the lands have since been sold, however the RBWC has remained a wholly owned
subsidiary of the UDC and in 1989 commissioned another Well at Mount Edgecombe,
an adjacent residential community.

In 2014 the Company was granted
a license from the Water Resources Authority (WRA) and the Office of Utilities
Regulation (OUR) to operate a potable water system and Sewage Service in
Caymanas in the parish of St. Catherine. This system was managed by the
Director of Cayamanas Development Company Ltd (a subsidiary of the UDC) with
the RBWC giving technical support. The merger of both entities under one
management is being pursued.

The competencies of its staff
in operating a potable water system have been utilized to assist in the
production of potable water at the UDC’s plant at Dunn’s River and also to
undertake maintenance of large water mains at other UDC facilities.

RBWC’s Mission Statement
The Runaway Bay Water Company (RBWC) is committed to contributing to sustainable economic growth through the provision of potable water that exceeds the needs and expectations of our stakeholders. 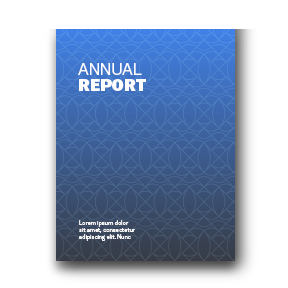